Giordano Bruno will return in Conspiracy 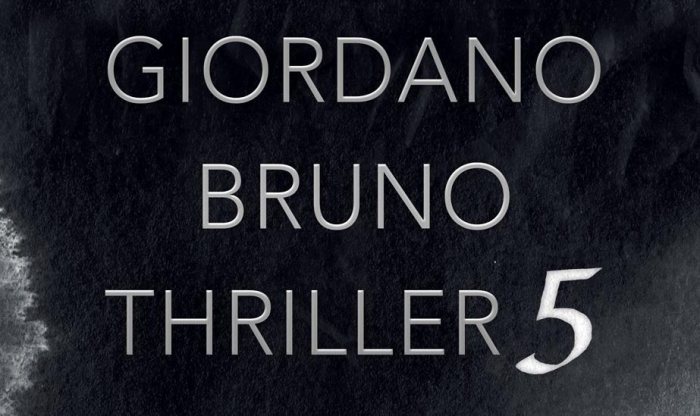 Set for publication in hardback and ebook on 5 May 2016, this will be the fifth historical thriller featuring Bruno and follows on from Treachery by opening in Paris in 1585. Here's the full synopsis:

Giordano Bruno, heretic, philosopher and spy for Elizabeth’s minister Sir Francis Walsingham, has come to Paris, a city on the edge of catastrophe. King Henri III is surrounded by enemies: the Duke of Guise’s Catholic League; Henri of Navarre’s Protestant army; and from within his own court, where his mother Catherine of Medici wields immense influence.

Bruno, alone and near destitute, turns to old friend and zealous preacher, Paul Lefevre. But when the priest is murdered, uttering the single word ‘Circe’ with his dying breath, Bruno is pulled into a dangerous world. The King needs him to prove the killer wasn’t acting for the Crown; Guise wants him to clear the Catholic League of involvement; and Walsingham has contacted Bruno, asking him to continue his covert services for Elizabeth I.

A second murder brings Paris to boiling point. Is there one killer or two? And in whose interests are these murders committed?

If Bruno can’t uncover the truth, not only is the future of the de Valois monarchy threatened – but his own life will be forfeit.

For more information and to pre-order your copy, visit the Conspiracy page.