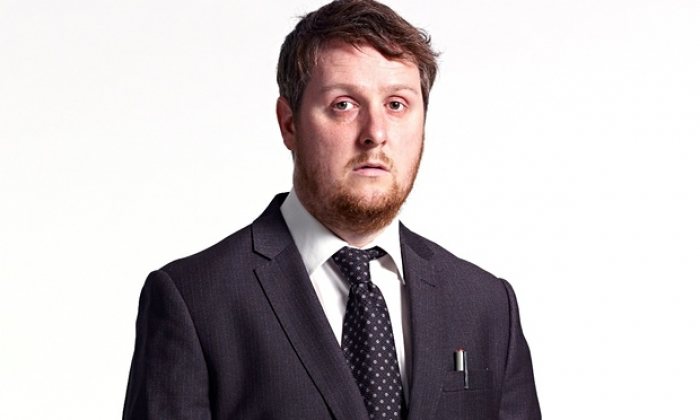 Standup comedy is a broad church, but Tim Key's quirky, experimental and often oddly beautiful shows have been pushing the definition of the form since well before he won the Edinburgh Comedy award in 2009. As the shows have grown more ambitious in structure and staging, so he has gained the confidence to develop his persona: the shambolic, luckless poet delivering his laconic observations on the banalities and small tragedies of existence. He ambles about the stage, throwing out a deadpan poem here and there, improvising with the audience, veering unpredictably between endearingly gauche and loudly crude. Key is a master of bathos, his stock-in-trade the twist or punchline that undercuts the expectations he has set up.