Miles Jupp: 'I'd love to play a Bond villain' 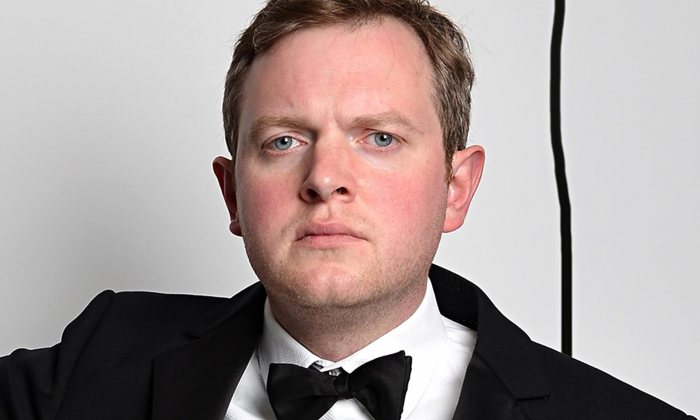 Miles Jupp, 36, started performing comedy at Edinburgh University and won the So You Think You’re Funny award for new standup in 2001, aged 21. He played Archie the inventor in the long-running CBeebies series Balamory, and has since appeared in The Thick of It, Rev, and his own radio sitcom, In and Out of the Kitchen. Last year he toured his standup show for 80 dates. Jupp has just taken over from Sandi Toksvig as host of Radio 4’s The News Quiz.

Was it daunting to step into Sandi Toksvig’s shoes?
Yes. There’s Sandi’s legacy but also the show itself – this is series 88 so that’s a bit intimidating. The first show was like stepping out on stage for the first time, so to get that one under the belt was a relief. But you start again every time – there are always new jokes, new stories.

Your last standup show revealed a political anger that may have surprised some fans. Are you obliged to be unbiased as the chair?
Oh, I couldn’t be more impartial. The deal is, if you’re rude about someone you’ve got to be rude about the other side, so there’s a constant trade-off. But I don’t feel constrained by that. What you’re making a joke about isn’t necessarily your own opinions. In a way, I think if I’ve got to be unbiased then everything is fair game and there’s more freedom in that...