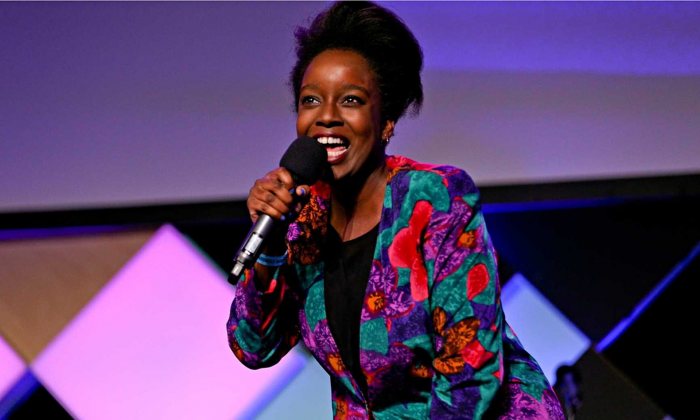 One of the great joys of the Edinburgh fringe is the yearly reminder of what a broad church contemporary comedy is, with every imaginable mutation available within a few minutes’ walk.

With more than 600 shows eligible for the Foster’s Edinburgh comedy awards this year, it can seem a daunting place for a newcomer to get noticed, but Lolly Adefope arrives with a number of television and radio projects in the offing and a build-up of media interest behind her. She neatly sidesteps any pressure this might create by delivering a multi-character show,Lolly (Pleasance), in the form of a local open-mic night where one of the acts is the much-hyped young comic Lolly Adefope, who is so paralysed by stage fright that she can barely get her one joke out.

While most of these characters are a little predictable, the show immediately becomes more interesting when we hear the character of “Lolly” off stage, defending her performance by complaining how hard it is to be a black female comic – to which her characters all respond in their own voices that they are also (obviously) all black women and they didn’t have any trouble. Adefope is, in reality, a strong and confident performer with a keen eye for skewering pretensions; I’d love to hear more from her in her own voice.