D-Day veteran escape: why we all love this tale of defiance 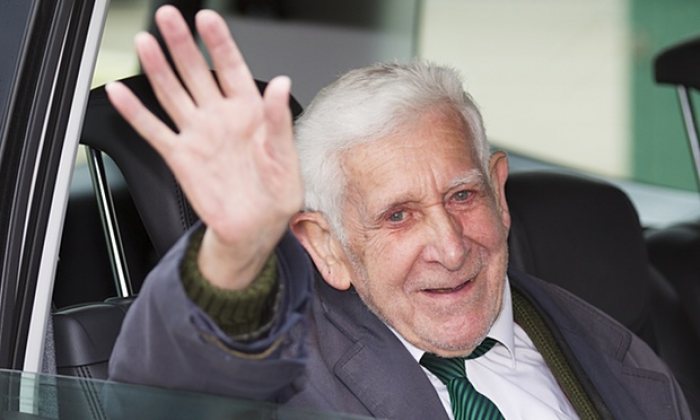 Some of the greatest wartime dramas involve a daring escape; plucky soldiers making a break for liberty to rejoin their comrades on the battlefield. It's regarded as a very British trait, this refusal to relinquish our freedom without a fight.

Perhaps this is why, among all the moving acts of courage that were revisited during the D-Day commemorations last week, we have been so delighted by the exploits of 89-year-old Bernard Jordan, who 'broke out' of his care home and escaped to Normandy so that he could honour the anniversary alongside his comrades.