Curtis Sittenfeld: 'It was like the force of Austen's language was irresistible' 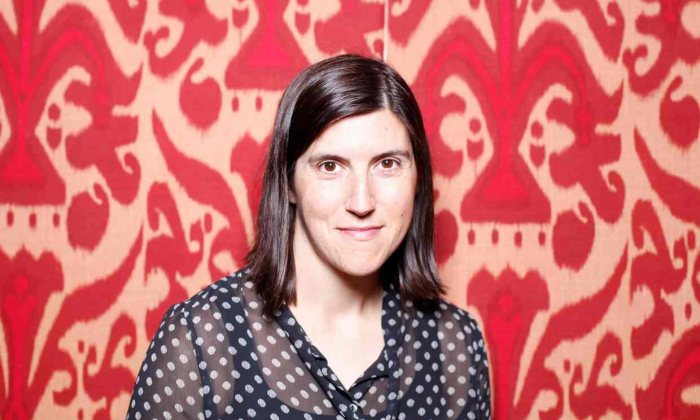 Were you a diehard Jane Austen fan before you took on Pride and Prejudice?

I read it for the first time when I was 16 and that was the first of her novels that I’d read. I’ve come back to it a few times and I loved the BBC miniseries. I would say that, before I took this on, I was an Austen fan but not a Jane-ite; at that point in my life, I had never bought an empire-waist dress, which I have since, by the way. I rented a dress and made my sister take some pictures of me in case they might come in handy.