Meet the author MJ Carter on historical fiction: 'It was brilliant to make stuff up!' 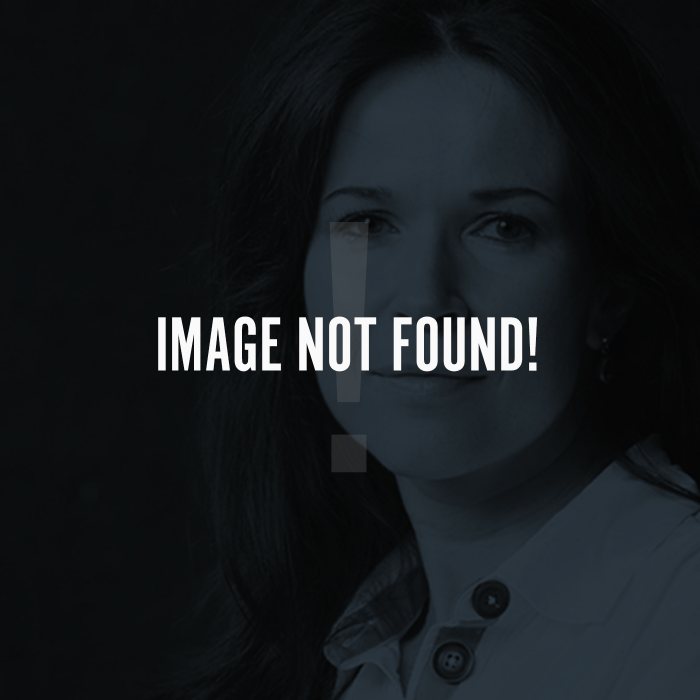 Miranda Carter read history at Oxford and came to writing after a career in journalism. Her first book was a multi-award-winning biography of the spy Anthony Blunt, which she followed with a second non-fiction work, The Three Emperors, a study of the power struggles leading up to the first world war. Now, as MJ Carter, she has written her debut novel, The Strangler Vine, the first in a series of historical adventures. She lives in London with her husband, the novelist John Lanchester, and their two children.

What was the attraction of writing fiction after two successful non-fiction books?
It was brilliant to make stuff up! It took me 15 years to write those two books, and after the last one I felt that I wasn't ready to bury myself in another giant non-fiction project. I wanted to go on writing history, which I love, so it was a way of writing about a period but without taking years over it. I also love crime novels so there was the learning curve too – I didn't know if I could do it

Did you read detective novels as a child?
I really came to crime fiction after university – I read a lot of Agatha Christie, Margery Allingham, Dorothy L Sayers. I'm a great admirer of Christie – there's something very concise and tight about her writing. But I was also obsessed with westerns as a child, and with historical fiction – Rosemary Sutcliff, Henry Treece, Laura Ingalls Wilder, I read all those over and over...